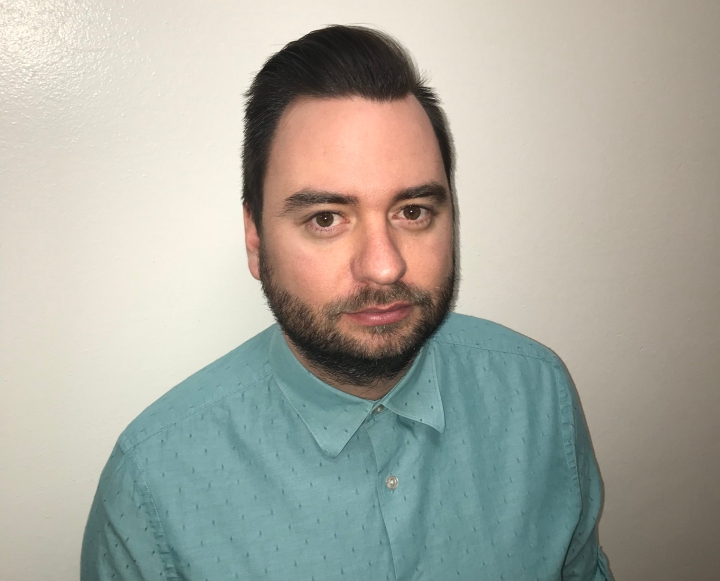 Adam Petrash is a writer from Winnipeg.

He is the co-editor, alongside Darren Ridgley, of the speculative fiction anthology Parallel Prairies: Stories of Manitoba Speculative Fiction (Enfield & Wizenty) and the author of the indie novella, The Ones to Make it Through (Phantom Paper Press), both of which went to #1 on the McNally Robinson’s Weekly Best Sellers list.

His work has appeared in the anthology Fitting In: Historical Accounts of Paranormal Subcultures, and in places such as After the Pause, CHEAP POP, Devolution Z, Fantasmagoriana 2, Lemon Hound, Spacecraft Press, WhiskeyPaper, the Winnipeg Free Press, and other publications.